A wee break (and embarrassingly my first time in Scotland) to bring in the New Year in true Scottish tradition. Although rather cold we wrapped up warm and embraced the chill with a number of coffee stops along the way including a trip to Elephant Cafe – the birth place of Harry Potter known to all the Wizarding fans! It’s clear to see when ambling around why JK Rowling took inspiration from the city, completely in awe with the gothic architecture, hidden alleyways and cobbled dainty streets.

On New Years Eve we descended to the streets around the castle to see in the new year with the masses and celebrate Hogmanay, warmed with liquor and dancing at our chosen music stage. It was such an fun filled night spent with friends and making new friends from all over the globe along the way! The firework displays on the hour never got old and it lite up the skies above the city.

In attempt to brush off the cobwebs we fuelled up with a big brunch and headed out to hike to Adam’s Seat, we were so lucky we the weather, the brilliant blue sky meant we had a clear 360 panoramic views of Edinburgh.

I did fail on the Haggis front, maybe next time eh… 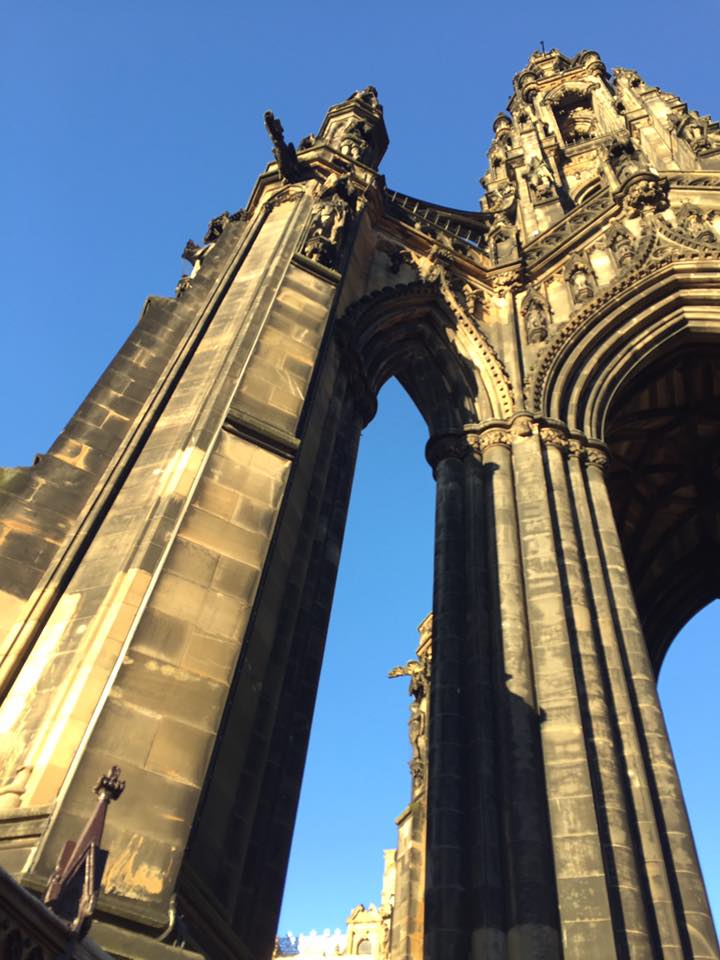 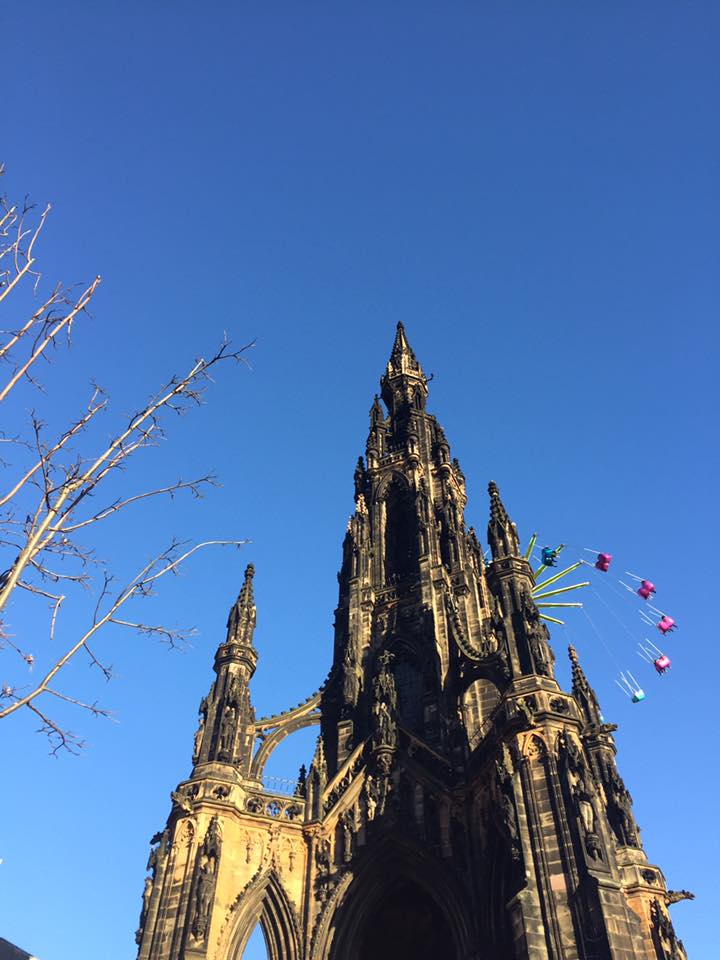